During a visit with Panamanian President Juan Carlos Varela in the Oval Office, President Donald Trump seemed to insinuate the he built the Panama Canal.

“The Panama Canal is doing quite well. I think we did a good job building it,” Trump said.

The Canal was built in 1904 by the United States after receiving permission from Panama. Panamanian received control of the Canal in the year 2000 after former President signed the Panama Canal Treaty and Neutrality.

It wasn’t long before Twitter blew up with Attacks on the president’s comments.

That time Trump took credit for building the… by sarahburris

Understandably, Twitter lit up with attacks on Trump for taking credit:

@kylegriffin1 Am sure Frederick Douglass would agree.

@CNN Probably wants to build a trump hotel in Panama if he hasn’t already.

“The Latest: Trump: US Relations With Panama ‘Very Strong'” bonkers

@kylegriffin1 @HotNostrilsrFun A majority of the construction workers were from CENTRAL AMERICA, 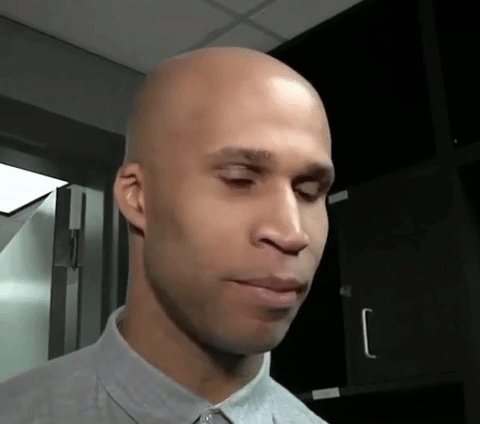 Precious Liberals
Trump Speaks For AMERICANS both past and present. STOP reaching for stupid shit.. k? Makes u look dumb
“The Panama Canal”

How many Trump voters would believe that he was responsible for the Panama Canal? https://twitter.com/JakeSherman/status/876836081706164224 …

@davidfrum Trump, “the Panama Canal is doing quite well.” The man is a total moron…He wasn’t trying to be funny… ENOUGH!

@kylegriffin1 Perhaps Trump should have recited its #palindrome: A man, a plan, a canal, Panama

@GrayGeek401 @kylegriffin1 However, in their defense, many weren’t given the opportunity to overcome their ignorance. Trump has no excuse.

@kylegriffin1 Am sure Frederick Douglass would agree.

@kylegriffin1 And Panama jack was a great line of clothing, yugely popular… 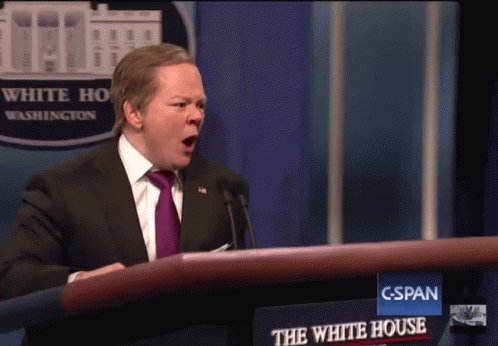 @kylegriffin1 Tune in for #seanspicer demonstration of how Trump really DID help build the Panama Canal.

@kylegriffin1 Who knew canal building could be so hard?

I’ll ride with you📎 @mrshellwinger

@kylegriffin1 “Fredrick Douglas worked on the Panama Canal - nobody knows this.”

@kylegriffin1 The Panamanian president appears to be trying to go to his “happy place” until this ends. Good job with the handshake, tho.

@kylegriffin1 Every day we’re more and more a joke. Honestly, this hearts my heart and my embarrassment meter can’t take much more.