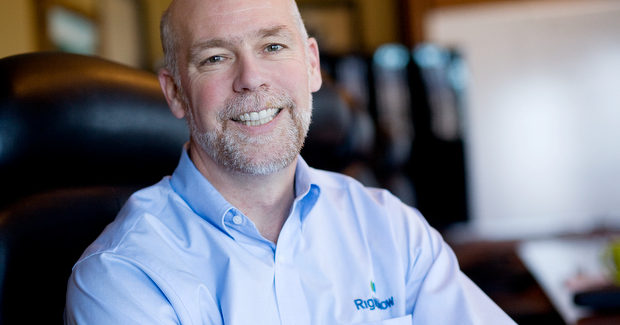 With just a few days before absentee ballots get mailed to Montana voters for the only statewide congressional election of the year, it has been discovered that the Republican nominee Greg Gianforte has invested in Russian companies that are currently under American sanctions.

News about the Russian ties couldn’t have come at a worse time as absentee ballots for the special election get mailed out on Monday.

“It plays directly into the narrative that Gianforte’s campaign doesn’t want to unfold: that Gianforte is a wealthy person from New Jersey, who moved to Montana to build a trophy home and fence off public land while getting rich by outsourcing and other money schemes like these Russian ties,” wrote an analysis at the anonymous Montana Cowgirl Blog.

“And it’s made even worse by the fact that he tried to hide this money,” the analysis pointed out while comparing similarities with Donald Trump’s scandals. “Just like the current administration’s illegal ties to Russian spies, Russian Money and Russian influence, the cover-up is almost a bigger story.”