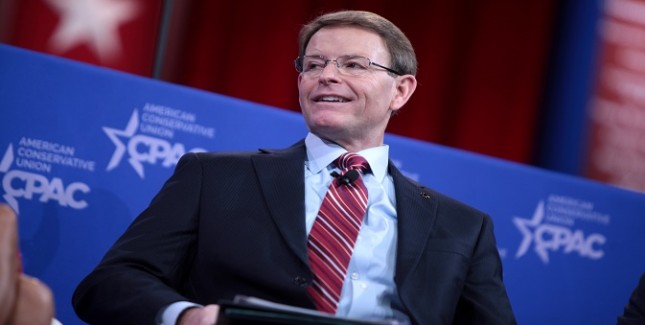 When a caller, Hector, told Perkins that he no longer likes to hear the phrase “God bless America” now that the Supreme Court has struck down bans on gay marriage, Perkins responded that “it’s hard for us to ask God to bless America when we have blatantly rejected what God has said a nation should do. So every time I hear that, ‘God bless America,’ I’m thinking, America is not in a posture for God to bless it.”

Perkins also claimed that he believed the U.S. should assemble a Convention of the States to amend the U.S. Constitution as a result of the marriage ruling.