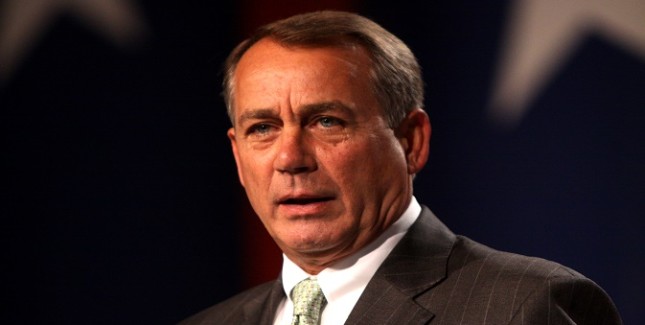 Former Speaker of the House John Boehner, who retired from politics in 2015, doesn’t have many nice things to say about Donald Trump’s presidency so far.

According to RigZone, during a keynote speech Boehner gave at the KPMG Global Energy Conference, he said that is seems that Trump is still “learning” how to be president, even though he hasn’t been doing a very good job up until now.

As far as the Republican’s troubled health care bill, Boehner said Trump “did what he could,” and then admitted that “everything else he’s done has been a complete disaster.”

Boehner also said he has little confidence that Republicans will get any significant legislative passed any time soon, including the GOP plan to reform the tax code.

“I was a little more optimistic about it early in the year,” he said. “Now my odds are 60/40… the border adjustment tax is deader than a door nail…  tax reform is just a bunch of happy talk.”